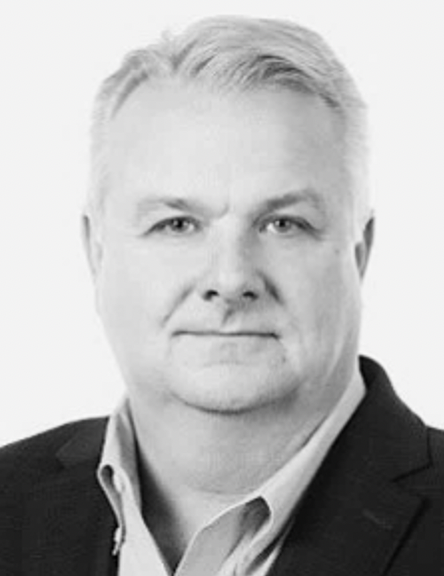 Brian has over 30 years of experience in manufacturing, program/product management, operations, and quality leadership and customer/commercial support. He joined GE Aviation in the LEAN Six Sigma program in May of 2000 supporting several GE Aviation businesses. After receiving his LEAN Six Sigma certification, he transitioned to Engine Component Repair and Accessories as the Operation Manager leading new product introductions and consolidation of operations.

In 2003, Brian was named Plant Manager for the Aviation Component Service Center in Cincinnati. This business repaired and overhauled aircraft engine parts in an FAA regulated facility. In 2005 he made the transition to the commercial side of the business to run GEnx Manufacturing Programs where he was responsible for meeting engine delivery requirements for the Boeing 777 aircraft for both GE Aviation Supply Chain and multiple engine manufacturing partners. During this time, the GEnx engine completed the development engine test program and was FAA certified. This included the First Engine to Test (FETT) and the aircraft Entry Into Service (EIS). Next, Brian was asked to lead GE Aviation On Wing Support. Under his leadership, OWS more than doubled its customer and product support engine maintenance service capability; the business grew from a $50M to a $550M+ global maintenance operation. He added three new repair facilities, three engine repair partners, and expanded the organization from 80 to 450 global team members to support GE Aviation customers around the world in ten engine shop locations in seven countries. Under Brian’s direction, OWS established new capacity for more than 80 GEnx engine and 200 LEAP engine (Boeing 737) repair shop visits per year. In 2017, Brian received the GE Aviation, Supply Chain Customer Advocacy Award.

Most recently, with GE Additive, Brian established a new business segment called GE Additive Print Services. The operation was launched in May 2019 and is on target to generate $10M in revenue in 2020 with 10 major customers. This effort included converting an R&D center to a production facility, establishing hundreds of new operating procedures and policies, obtaining new industry quality certifications (ISO 9001 + AS9100), new staffing and training, and the addition of 26 new and upgraded additive and post-processing machines.

During Brian’s professional career he has had the opportunity to refocus, reshape, and turn operations around. He has developed several partnerships, executed business M&A transactions including opening, selling, and consolidating operations, and negotiated many multi-million dollar contracts with customers, landlords, suppliers, and engine partners. Brian is a strong proponent of teamwork and boundryless job functions. He believes in building a dynamic cross-functional organization and empowering the team to learn, adapt, and collaborate to achieve success.